Blockchain and Commercial registry - love story meant to be? 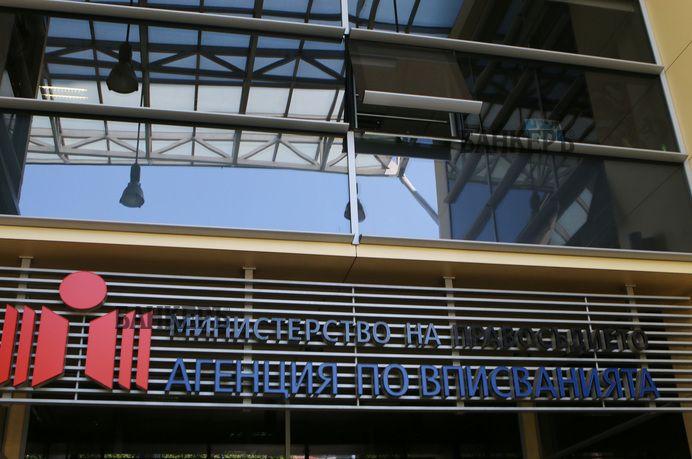 As recently became known to the public the Commercial registry of the Republic of Bulgaria suffered an exponential catharsis.

The public database administrated by the Registry Agency underwent some alleged technical difficulties. The troubleshooting took the authorities over 2 weeks to tackle the issue.
Could such a system breakdown be prevented in the future? Is there a possibility that modern technologies can be applied to support public registries?
The answer is somewhere where innovation and business needs overlap.

The Commercial registry is an electronic database containing relevant circumstances concerning traders, branches of foreign traders and non-profit legal entities. This data base is public and every person or legal entity has access to it. The model is similarly close to one developing and promising technology - the Blockchain.
The Blockchain technology is a constantly expanding ledger with records called blocks and has the potential of becoming valuable part of the registry keeping. Each block in the “chain” contains a cryptographic hash of the previous block, a timestamp, and transaction data ensuring chronological accuracy. The design of the technology is resistant to modifications, transparent, cyber attack secure and decentralized.

There are already several examples of jurisdictions that chose the path towards developing a business ecosystem based on Blockchain. Dubai’s Department of Economic Development began work on a joint project with Smart Dubai and IBM that aims at developing a new commercial registry based on Blockchain. A similar project is under development in Switzerland where again IBM is a partner. The project’s main goal is to facilitate traders and reduce unnecessary bureaucracy.
The digitalization of registry processes could be one significant step towards better administrative services and support in Bulgaria.
The Blockchain technology could be applied also in many other different areas like property and real estate databases, copyrights databases, registry for out-of-court negotiations and adoption of decisions in alternative dispute resolution process, as well as many others. We can only wait and see what approach our legislator will be adopting and whether the blockchain technology is going to appear in it.