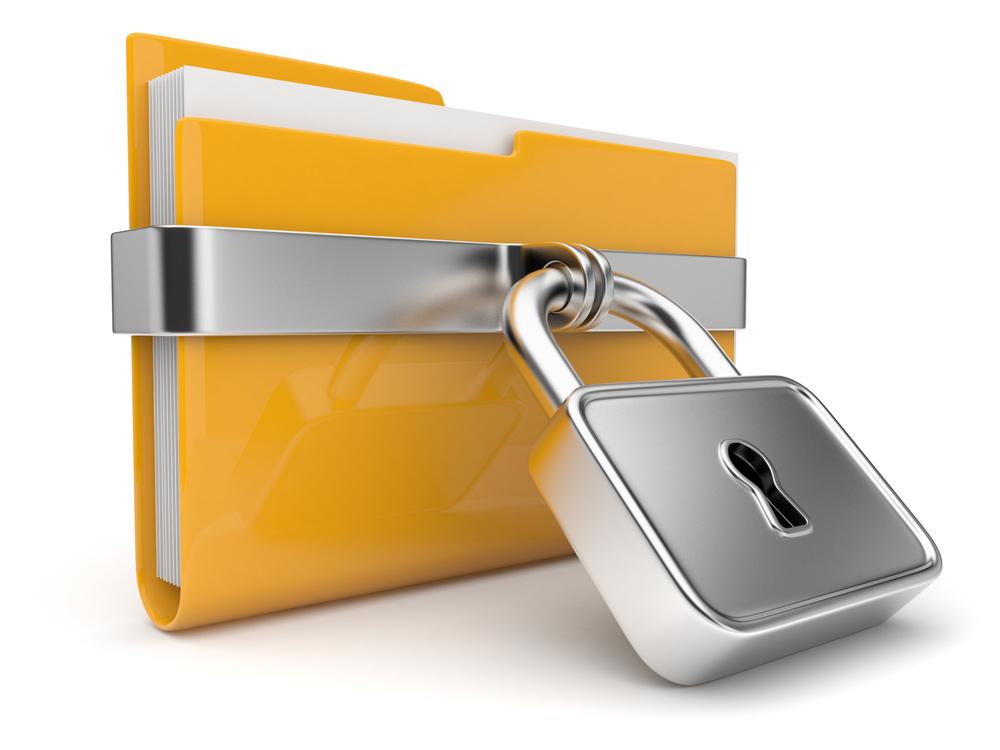 The new Trade Secret Protection Act was enacted and entered into force on 05.04.2019.

What does the Act regulate?
The Act regulates the conditions and order for protection against unauthorized acquisition, use or disclosure of trade secrets. What is actually a trade secret? This is any type of information, know-how, technological information, business communication and any other information, that is not generally known, has commercial value and measures have been taken for its non-disclosure.

What constitutes an infringement?
The infringements pursuant to the Act can be any form of unauhtorized acquisition, use or disclosure of trade secrets. The subject of an infringement can also be goods or services, the offering, distribution, design, characteristics and functioning of which have been influenced by incorrectly acuired trade secrets.

When is a trade secret legally acquired?
The acquisition of trade secrets is legal, when it is a result of:
1. an individual discovery or creation;
2. monitoring, research, dismantling or testing of objects that were publicly available and are under lawful ownership of the information recepient;
3. exercising of the right of information and consultation of the employees and their representatives;
4. contractual relations that do not infringe the good faith in the commercial practice.

The acquisition, use or disclosure of trade secrets is legal as long as it is required or authorized by the European or Bulgarian legislation.

What are the rights and the obligations?
The proprietor of the trade secret has the right to bring action against any infringer of trade secret for its unlawful acquisition or use. Actions could be brought for providing a compensation for the financial and non-material loss suffered, for prohibiting placing goods on the market, that are subject of an infringement.
There is a possibility for bringing an action for the destruction of documents or equipment containing trade secret and also for the prohibition of providing goods, influenced by incorrectly acquired trade secrets. The claims shall be dealt with pursuant to the Code of Civil Procedure.
There is an obligation for the infringing party to implement the measures taken by the Court, to pay the imposed sanctions, compensations and the penalty payments.

Which is the control body?
The control body responsible for the infringements proceedings, imposing penalties and coercive administrative action, is the Commission for Protection of Competition.

What are the sanctions?
The enforcement of the measures, imposed by the Court, is issued under the Code of Civil Procedure, taking into consideration the value of the trade secret, the infringer’s conduct as well as the legal consequences from the failure of the obligation. The Act provides that the total amount of the fines imposed and the penalty payments, shall not exceed the value of the allegedly unlawfully acquired trade secret.