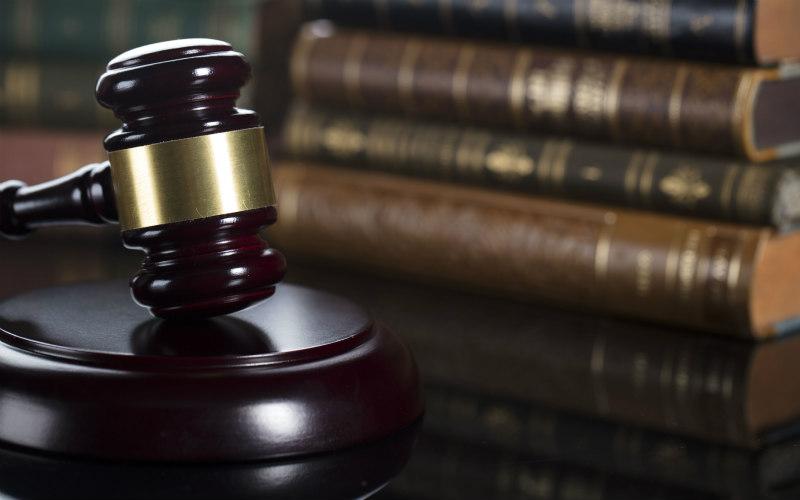 If you’ve been served a punitive decree that you wish to appeal, then this article is for just you.

An act for declaration of an administrative violation can be issued by traffic police, by an official of a state agency, directorate, ministry, etc. In each case you are entitled to appeal the declared violation and the imposed fine of sanction.

Objection to the act for declaration of an administrative violation

In a 3-day period from the issue of the act you are entitled to submit objection before the authority that issued the act. Common practice comes to show that usually competent authorities do not take into account the objections of the “offender” and proceed to the issue of a punitive decree by which they impose a fine of sanction and other forms of administrative punishments.

In case you missed to submit your objections, this is not fatal since you have the right to appeal the punitive decree which follows.

Service of the punitive decree

The punitive decree must be served to you against your signature. There is one exception – if you were not found at the address which you provided at the issue of the act and your new address is unknown. In this case it is assumed that the punitive decree was served by default.

Appeal of the punitive decree before the court

The punitive decree can be appealed before the court in a 7-day period from its service, as for the electronic fiches pursuant to the Road traffic act – in a 14-day period. The appeal must be submitted via the authority that issued the punitive decree, and must be addressed to the Regional court in the area of the violation. State fees and other expenses for handling the appeal are not due. Even if you are not found at the address you provided and you don’t show up for the court hearing, the court is still obliged to take action and to obtain all the evidence which you pointed, as well as on their own initiative.

The proceedings finish with a court decision by which the court either repeals, amends or confirms the punitive decree. The decision will be sent to you at the address provided in the appeal.

In which cases can you win?

Actions taken during imminent defense or extreme emergency do not constitute administrative violations. For example, a driver exceeds the speed limit in order to take his pregnant wife in labor to the hospital, or violates other rules to avoid a hit with a drunk driver. Other examples include cases of low importance, when the authority is entitled to issue an oral or written warning to the violator, stating that in case of a repeated infringement a sanction will be imposed.

The punitive decree can be repealed if during the proceedings enough evidence is provided that the violation did not happen or that procedural infringements during its issue were made – i.e. the decree was issued by a non-competent authority, it does not contain the necessary requisites, the wrong legal act was applied, etc.

If you wish to use the services of a lawyer to draft the appeal and to represent you before the court, you need to pay the applicable lawyer’s fee. If the case is successful and the decree is repealed, you can request reimbursement of the expenses made in a separate proceedings pursuant to the State and municipality liability Act.