HOW TO: receive a permit for short-term, continuous, long-term and permanent residency in Bulgaria 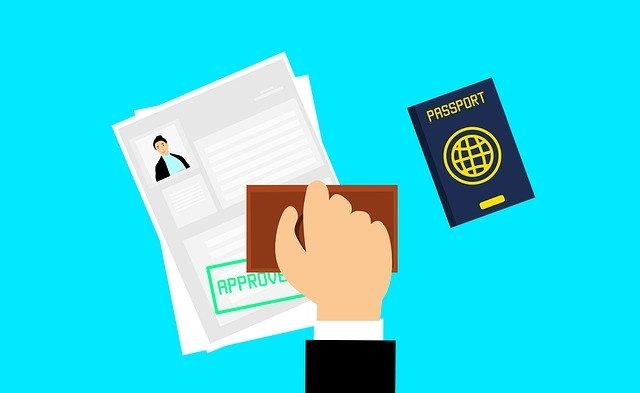 I. Introduction
In this article we will take a look at the conditions for giving residency status for short-term, continuous and long-term residency in Bulgaria. Under Bulgarian law people who are citizens of the EU, a member-state of European Economic Area (EEA) or Switzerland enjoy a more privileged regime under the Law on entry into, residence in and departure from the Republic of Bulgaria for European Union nationals and members of their families (LERDRBEUNMTF). We will refer to them EU citizens for short. All other foreigners are subject to the Law on foreigners in the Republic of Bulgaria (LFRB). When we talk about foreigners, we will be referring to this last category.
We will not analyse the rules which apply to members of the family, since those are subject to numerous specifics and merit an article of their own.

1. Short-term residency.
The short-term residency visa gives the right to remain on the territory of Bulgaria for a period of 90 days in a span of 180 days. It can be issued for a valid term of up to 5 years and be for one, two or numerous entries. Given the short period of the residency that it allows for, there is no need to get a residency permit. The visa fulfills this role. This regime is not meant to create a legal avenue for long-term or permanent residency. The grounds for refusing such a visa are listed in Art. 10, par. 1 of the LFRB.

2. Continuous residency
The permit for continuous residency is issued for a period of up to 1 year. Persons who want to apply for this status have to first acquire the visa envisaged in Art. 15, par. 1 of the LFRB and be eligible under one of the grounds listed in Art. 24 of the LFRB. To receive a permit for continuous residency, foreigners must have secure housing, a health insurance and social security insurance and sufficient means of subsistence in order to not become a burden on the social security system. The documents which were presented for the visa process must also be presented here. Foreigners who are over 18 years old must present a judicial record issued by the state whose citizen he or she is, the state of origin or the state of habitual residency. In more complicated instances Bulgarian authorities may ask the for additional documents.
Other grounds for issuing a continuous residency permit are established in Art. 24a, Art. 24b, Art. 24c, Art. 24h, Art. 24k and Art. 24n of the LFRB.

5. Refusal to grant a permit and refusal to extend the duration of the residency
The instances in which an application to grant residency status or to extend its duration can be refused are listed in Art. 26 of the LFRB. Such are, for example, cases in which the foreigner does not meet the legal requirements or has entered into a marriage, or has made an adopted a child with the sole purpose of circumventing the rules which regulate the regime of foreigners in Bulgaria.

In the second part of our analysis we will take a look at legal regime for highly skilled workers, the instances in which a foreigner has received a permanent residency permit in another EU country and the residency regime for citizens of other EU states.

If you have any questions regarding the residency of foreigners in Bulgaria, do not hesitate to contact us – your Online legal consultant!