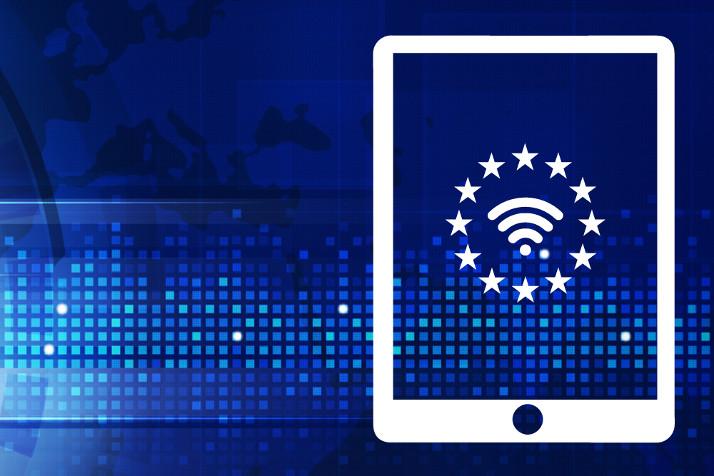 After about four years of discussion, on 26 October the European Parliament adopted the European Commission's Directive (2016/C 352/01) on the accessibility of the websites and mobile applications of public sector bodies.

This marks another step of the European Commission towards the creation of the Digital Single Market, aiming to provide free, secure access and use of the Internet by the EU citizens.
In particular, the Directive shall give a possibility to the people with disabilities, especially blind, deaf and hard of hearing persons to become active participants in today's digital society.
“(9) This Directive aims to ensure that the websites and mobile applications of public sector bodies are made more accessible on the basis of common accessibility requirements. The approximation of national measures at Union level, based on the agreed accessibility requirements for the websites and mobile applications of public sector bodies, is necessary in order to put an end to fragmentation of the internal market. It would reduce uncertainty for developers and would foster interoperability. The use of accessibility requirements which are technology-neutral will not hamper innovation, and may even stimulate it.”

We remember that in addition to the newly adopted Directive within the European Disability Strategy 2010-2020 in December 2015 the European Commission proposed also the adoption of the European Accessibility Act with common accessibility requirements for ATM and banking services, transport, electronic technology, e-books and e-commerce, audiovisual and telephone services and also the implementation into the EU legislation of the Marrakesh Treaty - designed to ensure the access to published works for people with disabilities.

The Directive is going to be published in the Official Journal of the European Union and afterwards it will enter into force and should be transported into the national legislation. This will be in accordance with Art. 9 of the United Nations Convention on the Rights of Persons with Disabilities from 2006 which obliges each Member States and the EU to take the necessary measures to ensure to all users, including those with disabilities, equal access to information and communication technologies, including the Internet. Bulgaria also ratified the Convention in 2012.