Large growth in applications for IP rights in 2012 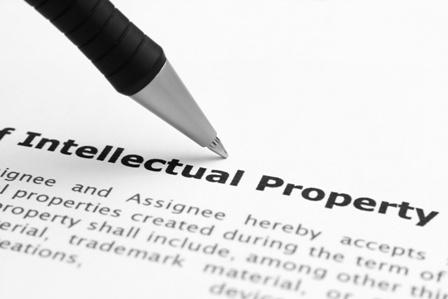 According to the data, submitted by WIPO International applications for patents, trademarks and industrial designs marked strong growth in 2012.
The international applications for patents filed under Patent Cooperation Treaty (PCT) grew by 6.6% on 2011. The leading positions have USA and Japan. They accounted 48.8% of all 19 400 patent applications. The biggest personal growth recorded Netherlands (14% +).
The international trademarks applications filed under the Madrid system grew by 4.1% and the leaders are France, Germany and USA with 36.5% share of all 44 018 applications. The largest growth is for Japan (+32.9% ).
International industrial design application filed under the Hague system grew by 3.5%. France, Germany and Switzerland marked 62.8% of all applications. Luxemburg marked the largest personal growth (+156.4%).
WIPO Director General Francis Gurry said: “As we begin to see signs of a recovery, those companies that built strong portfolios of intangible assets during the downturn will benefit the most from new market opportunities.” More,here