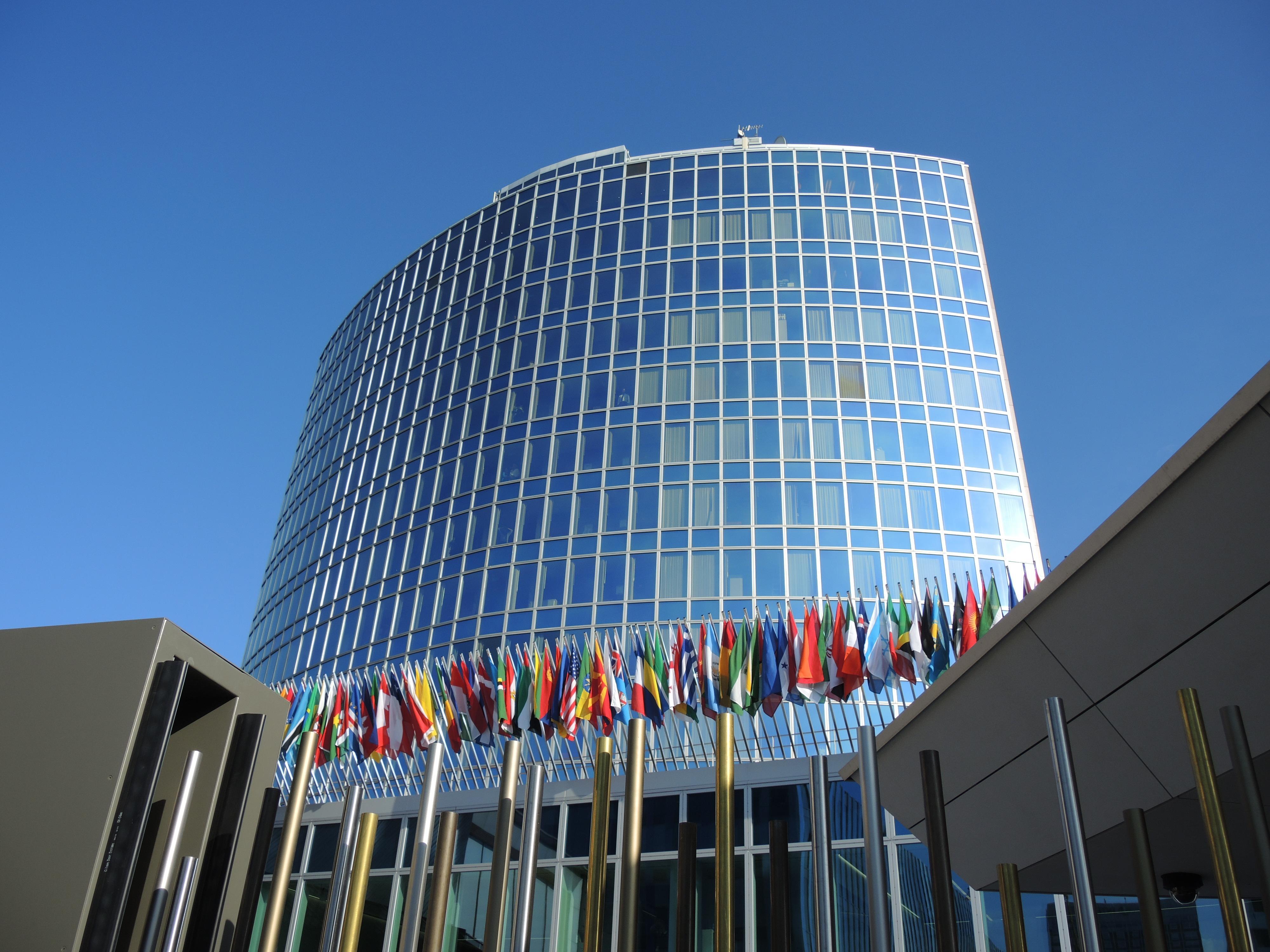 Intellectual Property is a key component of nowadays knowledge-based economy. Its efficient use is crucial for development of national economy. IP disputes could prevent the efficient use of intellectual property assets and even cause more challenges in the successful monetization of these rights efficiently. It is therefore essential disputes to be managed and effectively resolved by parties. Intellectual property (IP) disputes could be settled in court or out of the court (Alternative dispute resolution or ADR).

IP disputes resolved by court resolutions have considerable history, but not known for its efficiency and rapidity. Being traditional method for dispute resolution in IP claims and disputes, court procedures remain the only method when the case could not be resolved by achieving a prior agreement between the parties. No doubt, It’s the most expensive method due to the commitment of many people through the process, involving attorney`s fees, expertise’s fees, state fees and others. Costly procedure is not the biggest drawback in terms of IP disputes, resolved by the courts.

The most important factor that should be taken into particular consideration by the parties, planning to reach the judicial settlement is the 'time factor'. For monetization of an intangible asset, time can sometimes be crucial. Many IP products (such as utility models or know how) have a short-term life cycle, only a year or even less. That is why the time factor is very important in IP disputes, where the life cycle of these assets is much less than of the tangible assets.

Although IP disputes are mainly resolved in the court, the parties have a growing interest in non-judicial means of dispute resolution, such as mediation, arbitration or other proceedings of alternative dispute resolution.
Only 10 years ago, barely 7% of all disputes in the field of IP have been resolved by the court (WIPO, Arbitration and Mediation Center), while nowadays more than 20% of the participants prefer to use Alternative Dispute Resolution (ADR) methods, away from the court rooms.

ADR methods can be used in almost all IP disputes, especially between parties coming from different jurisdictions. These methods usually give parties the opportunity to have a control over the whole process of resolving the dispute. If effectively managed, ADR can save TIME and MONEY.
In addition, should be noted that, since the procedures are totally dependent on the consent of the parties, ADR often leads up to agreement between parties, rather than strengthen the antagonism and hostility that can be usually seen in the court. Moreover, ADR enable parties to resolve their disputes easily by reaching consensus and even strengthen their business relationships after the completion of the process.

The most widely used methods of alternative dispute resolution before WIPO are mediation and arbitration.

The worldwide businesses expansion and development of digital technologies facilitates communication anywhere in the world and business relations of the market players often leave the borders of their own countries. Cross-border business relationships do not always go smooth as planned and often they turn into controversies.
A large percentage of IP disputes involve parties from different countries. Resolving disputes related to different jurisdictions and stakeholders located elsewhere in the world is significant challenge for WIPO Arbitration and Mediation Center and the IPR holders. The limitations, caused by the national juridical systems, can be easily overcome by the arbitration and mediation procedures. In mediation in particular, these international differences are not an obstacle in resolving the dispute. The ability of the parties to have a control over the process and the right of choice of a mediator/arbitrator in ADR procedures remunerates those IPR holders looking for an out of court solutions.

Another major trend that has been observed is that the parties are not awaiting the maturation of the dispute, since their contracts include an arbitration clause for resolving future disputes alternatively with the support of WIPO Center. Thus, they have sizable freedom of action and each party is aware that if there is a dispute, party may submit a request for initiation of ADR in the Center for Arbitration and Mediation of WIPO.
The possibilities of control over the process, neutral experts (appointed by the parties) and the confidentiality of the whole process are other important factors when selecting alternative method for resolution. Additionally, parties can determine the time and location of its meetings, can select the person, leading and monitoring the dispute (person with considerable expertise in that field) and, if needed, WIPO center is always ready to assist in making the decision.
Obviously, not all parties agree to start consensual procedure such as mediation or arbitration. For rogue offenders or patent trolls, these procedures are not workable. The essence of mediation lies in the consensus of all participants to resolve the dispute and reach a solution, beneficial for all parties in process. Further, mediation rules allow an easy suspension of the process. Each party, at any time (after the first mediation session) could leave and end the process. This alternative, informal procedure is not viable for some participants that seek a formal juridical act or legal precedent.

Whether in these procedures lies the future of dispute resolution in IP and what would be their impact on the traditional court system...only the time could give an answer.
So far the wind of change is in that direction. Let see what the future brings.