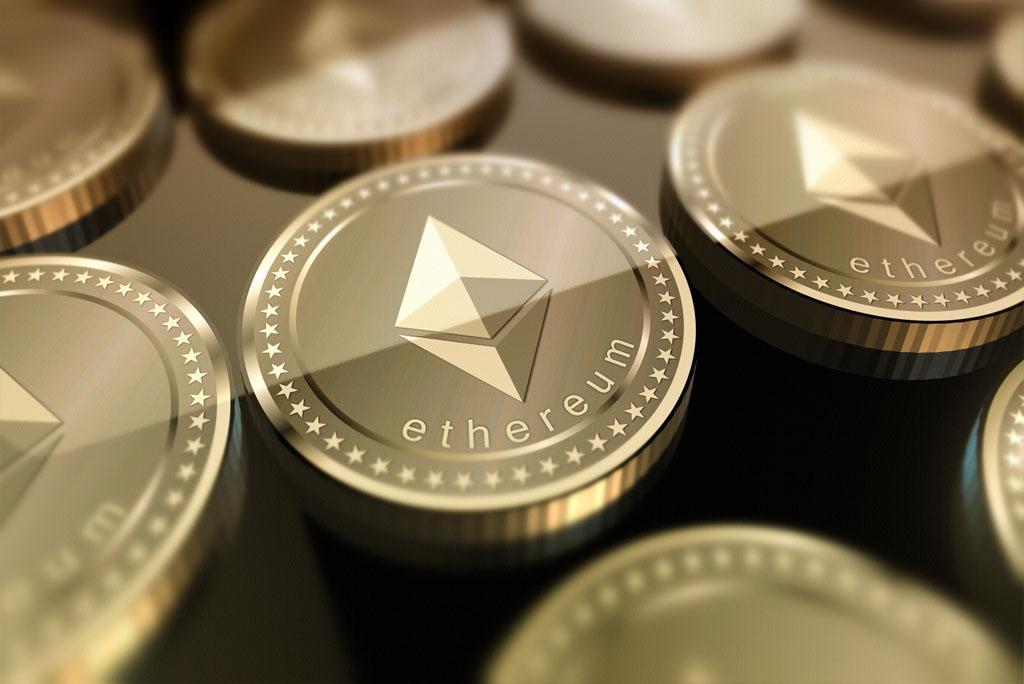 Abu Dhabi's Financial Services Regulatory Authority (FSRA) has set forth the initial, yet crucial guidelines in the legal framework of virtual currencies and ICOs. The official stance of the FSRA is that ICOs somewhat function in a way similar to securities, but nevertheless hold a great risk, as for virtual currencies – they are to be treated like commodities.
Other countries have also taken the initiative to take crypto currencies under the wind of state authority yet the differences in regulation are at hand. The Chinese government issued a ban on ICOs but meanwhile other countries take a more liberal approach on the matter.

The US Securities and Exchanges Commission categorize ICOs as securities due to certain similarities. Similar is the position of the FSRA which states that in case the Authority settles on this point of view it, will regulate crypto currencies an analogous way as company stocks. The FSRA fears that the lack of financial statements poses an extremely high risk for those seeking revenue, but is ready to give green light to companies who aim to use the ICO technology in perspective pursuant to the law and in a transparent fashion. This means that ICOs must turn to the FSRA to make sure that they fall under its authority. Companies are also obliged to publish a prospectus, as they would have to for an initial public offering on the stock market.
The Regulatory Authority stands behind its opinion that it won’t treat cryptocurrencies as legal tender, rather than as commodities – similar to fuels, gold and other precious metals. In any matter, they remain unregulated to the moment whatsoever.

In comparison, Dubai recently published a warning statement regarding ICOs, claiming that it does not regulate them.
Meanwhile, Abu Dhabi is currently in the process of consulting with Japanese financial institutions on the matters of Bitcoin regulation. Abu Dhabi authorities assure citizens that they have not completely ruled out the possibility to regulate virtual currencies in the future, even though they see difficulties in trying to regulate something which was made not to be regulated.