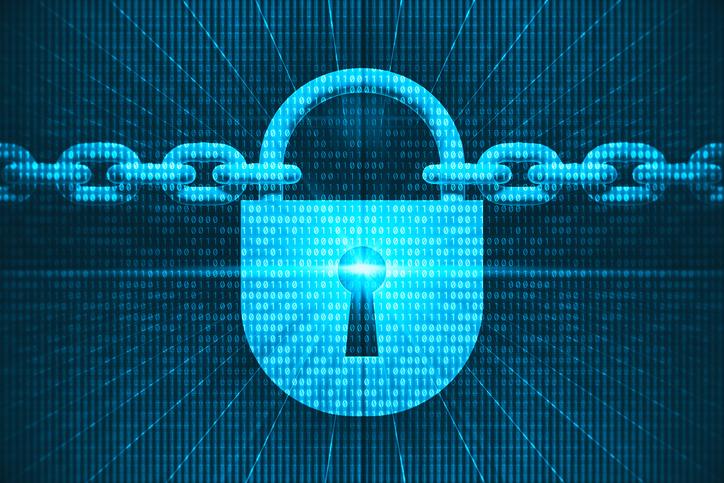 On July 27 2018 the Hangzhou Internet Court made a ruling based on evidence authenticated by a Blockchain technology.

The lawsuit concerns unauthorized republication of an article by a website missing the required license to do so. The plaintiff submits screenshots of the defendant’s web page and other relevant information as evidence for the infringement. They are stored in the blockchain evidence preservation platform Baoquan.com.

The court’s ruling is based on a strict and elaborate research and goes in favor of the plaintiff. First it was examined and proved that the plaintiff and the third-party platform are not affiliated with each other. Then it was analysed the credibility, reliability and the mechanisms of the blockhain technology used to store the evidence.

The court’s approach is to decide only case-to-case whether blockchain technologies can be allowed as legitimate sources of evidence. The internet jurisdiction remains in neutral stance regarding blockchain refusing to totally exclude it due to its complexity but also not lowering its standards just because the technology is transparent and reliable.

Without a doubt, the court’s ruling is revolutionary for the digitalization of the legal system in China and perhaps worldwide. Hopefully the jurisdictions around the world will take inspiration from the Hangzhou Internet Court.