Fintechs and banks explore blockchain based technology for secure payments 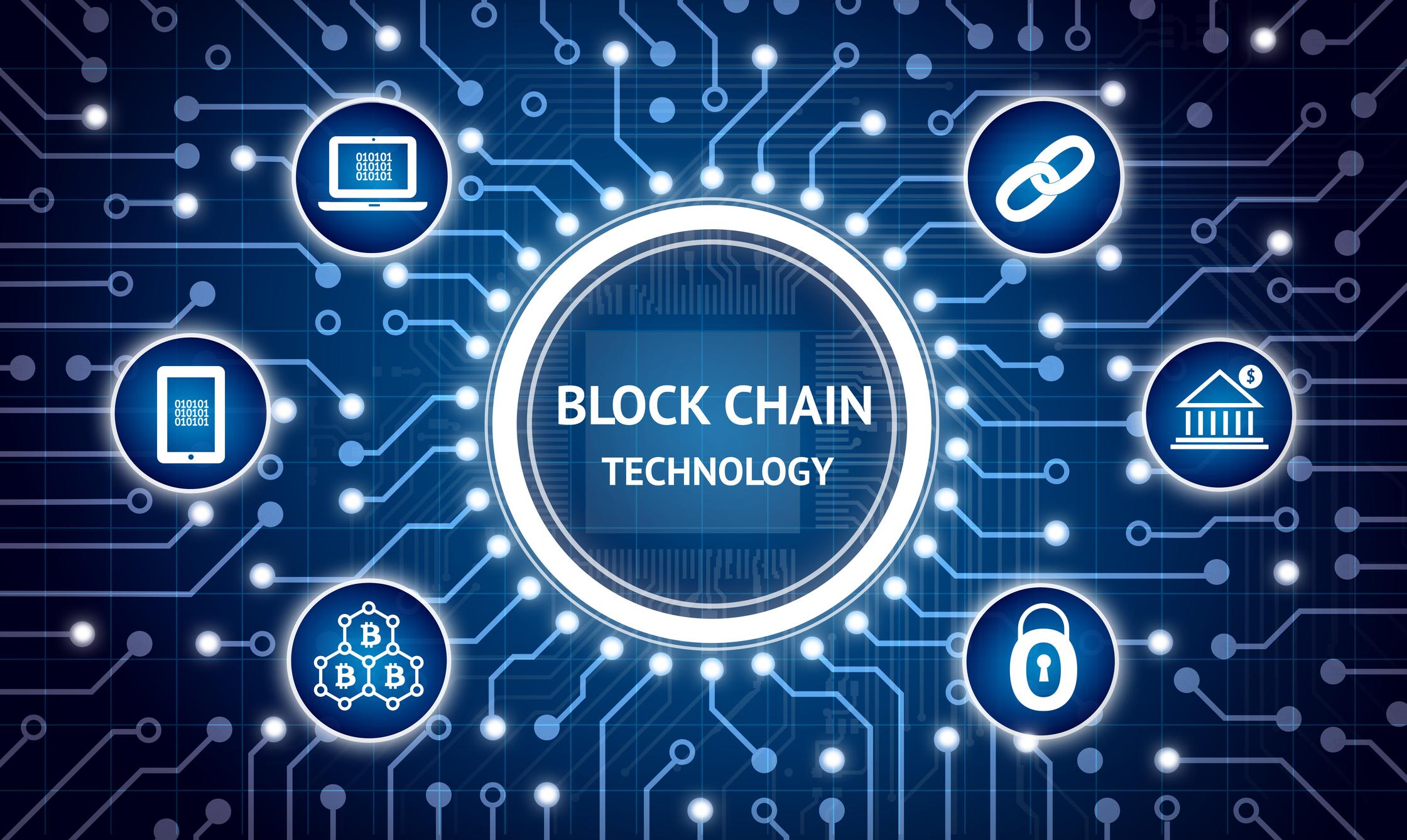 IBM, one of the most innovative companies was awarded six patents by the USPTO for blockchain related innovations. All six patents were approved in July 2018, the same year in which the company celebrates 25th consecutive year of U.S. patent leadership. Two of granted patents are related to the security of transactions via methods for privacy-preserving transaction validation mechanisms for smart contracts that are included in a ledger and a private tracking system that is more efficient than a public and global blockchain.
According to the recent post on the website, IBM announced promotion of its DLT-powered payment system, Blockchain World Wire (BWW), from beta to a ready-for-use product.

Mastercard, a leader in global payments, has been granted a number of blockchain related patents by the USPTO in 2018. The company has successfully patented a method of speeding up cryptocurrency payments. The patent claims "the need to improve on the storage and processing of transactions that utilize blockchain currencies."
Additionally, Mastercard have applied for a patent for consumer protection and payment transactions based on blockchain technology. This is a clear indication that the financial services giant seeks to be a serious player in cryptocurrencies.

Bank of America launched application for patent protection its blockchain-based system allowing the external validation of data, as well as over 40 other patent applications related to blockchain and DLT.

Alibaba, the Chinese e-commerce giant filed in the China State Intellectual Property Office in January of this year a patent application "A System and Method That Adjusts Account Balance on a Blockchain". The patent aims to facilitate cross-border transactions that specifically involve a third-party payment vendor. Vendors and their banking partners will act as nodes
to build a blockchain. Each node will maintain own ledger of user balances, reflecting accounts in third-party payment vendors' mobile wallets. After transaction request is initiated, the nodes would verify the user's account balance, following any and all legal compliance procedures, which will trigger smart contracts encoded to the blockchain.

Square, a merchant services aggregator and mobile payment company, based in San Francisco, California filed in September last year in the USPTO a patent for a payment network that allows merchants to accept payments in any currency, including bitcoin or another cryptocurrency. The patent, granted last month by the US patent office, makes payment service capable of accepting a greater diversity of currencies, including virtual currencies including cryptocurrencies (bitcoin, ethereum, etc.).

Intuit, a business and financial software company, headquartered in Mountain View, California is another company looking to secure a patent, related to payment process with bitcoins. The patent was approved by the USPTO and published in August this year. It’s about a method to process bitcoin payments sent via text message that includes payment amount and validation based on a virtual payer account maintained by the payment service. The patent describes multiple ways for validation of mobile devices – via password, voicemail etc.

According to the World Intellectual Property Organization database, China is a leader of this area, filing 225 of the blockchain patents (half of all the 406 blockchain-related patent applications submitted in 2017).

In the meantime, the growing interest to blockchain patent has become a brand new target for patent trolls.