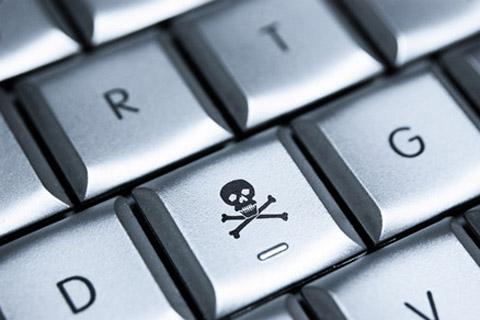 Once in 2007, the country was removed from etc. "Blacklisted 301" of the U.S. Commerce Department with countries that do not respect the rights and protection of intellectual property and cannot effectively fight online piracy of music, movies and software, now Bulgaria is in it again.
According to the Executive Vice President of International Intellectual Property Alliance Neil Turkewitz, Bulgaria is a small developing economy in times of crisis, which is trying to attract foreign investments. For other countries on the list, such as Finland, Italy, Israel, their presence in the list may not be alarming news. For Bulgaria, the presence on the list is a clear indicator that the country cannot fight Internet piracy. The negative effect consists in violating the country's image as the rule of law with the rule of law, and leads to the emergence of fear and hesitation in international companies.
The main problem remains torrent websites which don’t pay any money for copyrights of the uploaded movies, music and software programs.