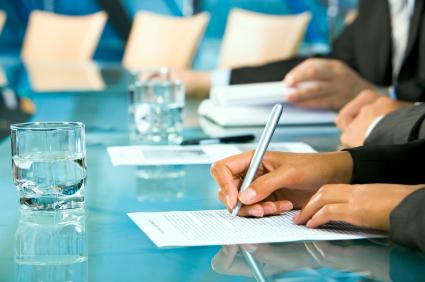 Often one license agreement covers more rights due to the complex nature of intellectual property.
The global licensing emphasizes on the global nature of the license. In other words the possibility to expand the license rights in multiple areas (where is diffused the licensor's business). This type of agreements usually are stipulated between leading brands on the market.
It should be noted that the global (international) licensing requires as condition the protection of the intellectual property right in the countries where the distribution will be expanded. In case that the subject of intellectual property is not protected according the law of the country where it will be exercised it can not be concluded a licensing agreement about this right. That's why nowadays is growing the need of changes regarding the global licensing and the coordinated policy at international level in the copyright field.

An example of global licenses are the recently concluded agreements between Michael Kors and Fossil Group Inc. for the production and the distribution by Fossil of watches under the world famous brand Michael Kors; such an agreement is that between the Fossil Group, Inc. and Kate Spade & Company for the creation and the distribution by Fossil of watches under the brand Kate Spade, benefiting of the global business network created by the brand.
License Agreement has existed also between Ericsson and Apple and now it is cause for a controversy in three European countries and regarding the US license are still ongoing negotiations on patent licensing of technologies that are key for the way that the mobile devices communicate and on the intellectual property associated with the interface, batteries and operating systems.
In the base of the dispute is the significance of the license subject and the division by importance of key features - those who create some of the main ways in which mobile phones work, and those who use technology in more complex devices.
The Apple contestation of the claim is that the prices of today's electronic devices are mainly determined by design, operating system and sensory capabilities that are unique to each product. The Ericsson patents have secured its strong role in developing the telecommunications market since 90s and currently are still fundamental according to the company lawyers.