New Rules of Procedure of the General Court 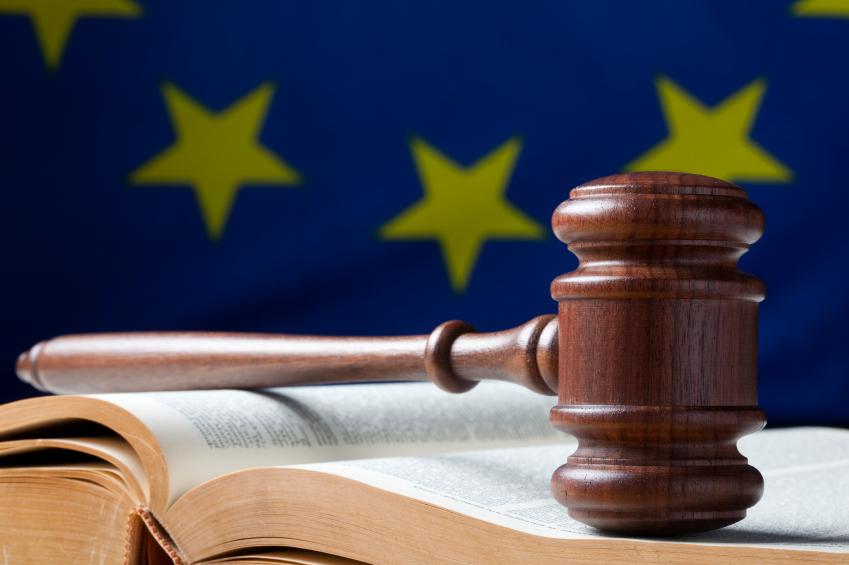 The new Rules of Procedure of the General Court of Europe came into force from July, 1st.

The amendments, published in the Official Journal of the European Union on 18 June this year aim to guarantee improvements in the proceedings before the Court and to ensure its capacity to deal with cases within a reasonable time depending on the subject of the case.

The reform of the existing from 1991 rules responds to the need to adapt the rules to the specific requirements of every proceeding currently brought before the General Court by making a clear distinction between the three main types of action and the need to shorten the length of the proceedings in accordance with the principles of the Charter of Fundamental Rights of the European Union and the requirements of a fair court trial.

In particular, the changes concern disputes relating to intellectual property.
Specifically:
- extending the scope of the provisions concerning a single Judge so as to apply also intellectual property cases;
- simplification of the rules relating to the determination of the language in which to conduct the proceeding and those relating to the written procedure (a single round of pleadings);
- simplification of the rules on intervention;
- possibility for the General Court to be able to rule without an oral part of the procedure in case of direct actions and appeals;
- more organizational powers of the Court in choosing the most appropriate approach;
- removal of the formal requirement for a lawyer representing a legal person governed by private law to prove that his authority to act had been issued by someone authorized for that purpose;
- deposits of pleadings will no longer be sent by mail, but directly through the app e-Curia;
- in accordance with Article 147 paragraph 2 of the Rules of Procedure the application for legal aid must be submitted using a form. The form is available on the website of the General Court;
- finally, the procedural rules are made more easily understandable even for people who are not represented by a lawyer.