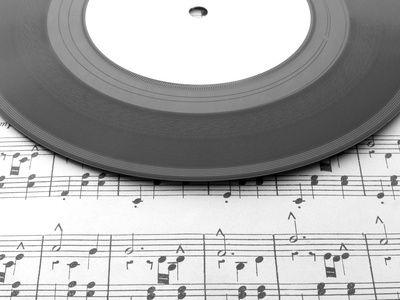 By decision of the General Court of the EU 12.04.2013 dismissing the appeal of the International Confederation of Societies of Authors and Composers (CISAC) and 20 European collecting societies against Commission Decision of 16.07.2008g, which prohibits these organizations to restrict competition, in particular by using in their standard contracts:
- Membership clauses: clauses in the model contract which restrict authors’ ability to affiliate freely to the collecting society of their choice
- Exclusivity clauses: clauses in the model contract which have the effect of providing all collecting societies, in the territory in which they are established, with absolute territorial protection vis-?-vis other collecting societies as regards the grant of licenses to commercial users;

Critics say the system restricts consumers' access to music and hinders the uptake of innovative services offered by online service providers such as Apple, Amazon and Spotify which are forced to negotiate with every single country, act that prevents the creation of international music libraries.
The Court upheld the Commission decision that the agreements with national collecting societies for the territory of a particular country must be ended and to adopt the system of pan-European licensing.
Learn more, here