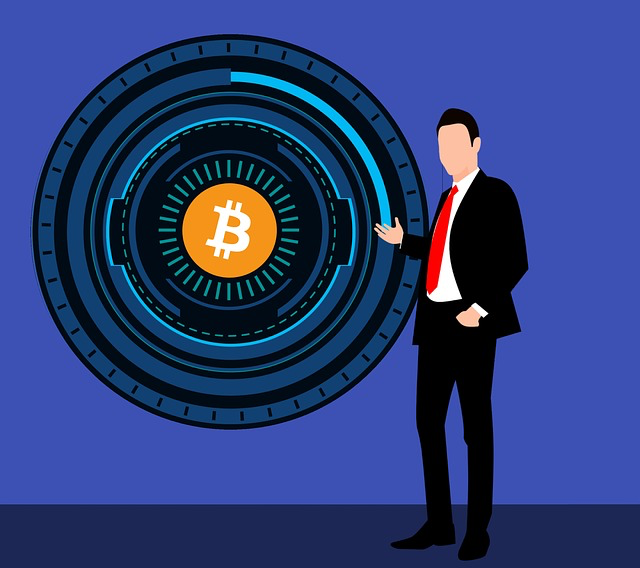 Smart contracts are not a recent phenomenon. They represent computer protocols which are intended to digitally facilitate the execution of an agreement. Their content is represented in computer code, not in human language. They execute automatically in a predetermined manner upon the occurrence of a specific event. They are also irreversible.
A classical case of a smart contract can be observed in the coffee vending machines we encounter on the streets every day. The consumer inserts a sum, presses a button and the machine automatically makes coffee – each time in an identical predetermined manner.
A serious advance in their potential, however, comes about with the advent of blockchain technology which allows for the transfer of assets within a distributed system without the need for a middleman. Precisely in this context we will examine the obstacles before and the prospects of smart contract.

Essence and characteristics
The term can be misleading. A smart contract is, at its core, a representation of the if-then conditional statement. Not every smart contract will be considered a contract in the legal sense, because every jurisdiction puts forth specific requirements in order for a contract to be considered valid. In Bulgarian law these are:
1. An offer;
2. The acceptance of the offer;
3. The object of the contract, which must be either determined or determinable. This is manifested in an obligation to give something, to do something, or to refrain from doing something;
4. The cause of the contract; and, for some
5. The form of the contract.
Pursuant to Bulgarian law contracts are in principle informal, which is a premise for the wide application of smart contracts. If the lack of a legal requirement to conclude an agreement in a specific form means that parties are free to enter into a contract with one another verbally, in written form, by phone, fax or e-mail, and in all of these cases there will be a validly concluded agreement, why shouldn’t this possibility include contracting via computer code? In fact this is precisely the case with the coffee vending machine that we discussed.
Nevertheless, the law requires that some contracts be concluded in a specific form. Can we then use a smart contract to transfer a tokenised asset representing an immovable property, given that agreements concerning immovable property have to be concluded in a specific form? The smart contract is guaranteed to execute if the event for the transfer of the token occurs, but given the current state of the regulatory framework, this transaction will most likely not have legal effect.
The law also requires that the parties know with whom they are negotiating, so that neither of them can claim that the contract is void due to a mistake. In this respect pseudonimysed blockchain identities can pose a challenge. The introduction of mechanisms which confirm a party’s identity may be a possible solution.
How long is an offer made via blockchain valid? When can we claim that there is a tacit admission? To these and other problems the legislator will have to provide an answer in the near future. Lichtenstein, for example, recently adopted a comprehensive regulation of blockchain with a special Blockchain Act. They also made changes to their Civil Code to reflect the needs of the crypto economy. These changes guarantee that the rights and assets that are represented in a token will be effectively transferred to the other party to a transaction.
The world is at different stages of assessing the possibilities of this new reality and we are certain to see different approaches to regulation quite soon. Because of this we will take a look at some of the characteristics and applications of smart contract which do not depend on the jurisdiction.

Limitations
Smart contracts posses all the advantages and handicaps of computer code. As we mentioned earlier, they are based on an if-then conditional statement. Because of this they can only be used to represent obligations which have a low level of abstraction. For example, if the object of the contract is the sale of an asset, the protocol can transfer it upon receiving a payment. But even in this scenario there are certain limitations. The protocol is incapable of knowing about events which happened outside the blockchain. If, for example, we use a smart contract to insure our crops, the protocol cannot know that there had been a hailstorm in the region which destroyed the crops. In much the same way, if we use a smart contract to insure against a delayed or cancelled flight, the protocol cannot know that our flight had been delayed or cancelled. For this reason we have to use an oracle which, simply put, supplies the protocol with information about events that happened outside the blockchain.
More abstract obligations such as the general duty of good faith cannot be expressed by an if-then statement and consequently they cannot be represented by a smart contract. To overcome this obstacle we can use a traditional contract to serve as a frame in which we can incorporate different smart contracts. In this case the smart contracts basically serve to automate different clauses of the traditional contract.

Potential
The existing limitations to smart contracts should not blind us to their revolutionary potential. From Ancient Rome until today contract theory has recognised two phases of contracts: conclusion and execution (provided we exclude the negotiation phase which may in some cases give rise to responsibility, but since there is no valid contract at that point, it is not of much interest). In а classical contract the parties have to agree to its conditions, the rights and obligations of each of them (in the first phase), and then to perform (in the second phase). Their agreement binds them, but from a technical standpoint one of the parties may decide not to uphold its obligations. The other party then has to seek the assistance of the State.
Smart contracts turn this concept on its head. Because their execution is automatic upon the occurrence of a specific event, the parties only have to reach an agreement in the conclusion phase. Once this is done, if the respective event happens, the contract will execute automatically. Smart contracts basically take the two phases of contracts – conclusion and execution – and collapse them into one. The conclusion of a smart contract is its execution. There is no need for further trust between the parties. In the example we gave with the crops, the farmer will not have to actively pursue the sum he is owed because he will receive his insurance payment when the hailstorm happens. The insurer, if he believes that he paid something that was not due, will have to reach out to the farmer. As such, many disputes which now concern the non-fulfillment of an obligation will turn into disputes where the other party maintains that it gave something that was not due.
The international community is now waking up to the potential of smart contracts on a blockchain to disrupt the world of agreements. Until then we will probably remain limited to the classical contract forms which are not meant for the era of the crypto economy but to which we will have to adjust our smart contracts. We can only hope that the European Union will soon implement policies that are similar to those of countries like Lichtenstein.

If you too have business activities concerning blockchain or smart contracts and would like to make them compliant with regulatory requirements, do not hesitate to contact us – your Online legal consultant!