The Flight Of Drones In The Regulatory Mist 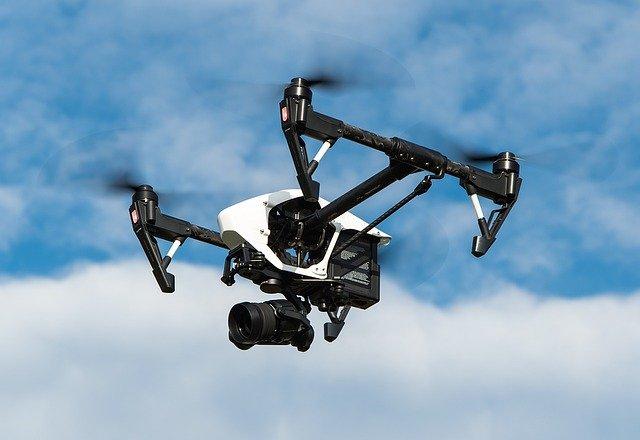 The dynamic evolution of technologies revolutionized a whole new industry – the one of civil aviation. Passenger and cargo planes are no longer the only aircrafts in the civil sector. Unmanned aircraft systems (widely known as ‘drones’) became viral among professional photographers and cameramen, aviation lovers and general users. This peak became the reason for social discussions concerning the weak legal regulation of drones. Their use holds specific risks, such as spying, eavesdropping, trespassing, data protection, aviation security, environmental protection, etc.

Given the need for regulation, a reform in EU law was carried out. On 4 July 2018 was adopted Regulation (EU) 2018/1139 on common rules in the field of civil aviation and establishing a European Union Aviation Safety Agency. Since unmanned aircraft also operate within the airspace alongside manned aircraft, this Regulation should cover unmanned aircraft, regardless of their operating mass. Technologies for unmanned aircraft now make possible a wide range of operations and those operations should be subject to rules that are proportionate to the risk of the particular operation or type of operations. Moreover, the operator and the remote pilot of an unmanned aircraft must be aware of the applicable Union and national rules relating to the intended operations, in particular with regard to safety, privacy, data protection, liability, insurance, security and environmental protection.

The Regulation gives specific provisions regarding the registration of unmanned aircraft and their operators. The design, manufacturing, technical service and exploitation of drones, their engines, propellers, parts and non-installed equipment must comply with the requirements in the annexes to the Regulation.

The regulation of drones went even further with the adoption of Commission Delegated Regulation (EU) 2019/945 of 12 March 2019 on unmanned aircraft systems and on third-country operators of unmanned aircraft systems. It provides specific requirements for the manufacturers, importers and distributors of drones on EU territory. After its entry into force, drone operators are obliges to file a declaration for the categorization of the drone to the Chief Directorate “Civil Aviation Authority” in order to obtain authorization for exploitation.

The European provisions are supplemented by the national Civil Aviation Act (CAA). The CAA gives us a definition of “unmanned aircraft” (drone) – this means any aircraft operating or designed to operate autonomously or to be piloted remotely without a pilot on board. The ACA provides for a penalty between 3000 and 10000 lv. for anyone who operates a drone in controlled airspace without authorization.

The legal regulation on drones is yet to undergo detailization. Nevertheless, when operating with drones all persons must comply with the existing regulation, like the CAA, Penal code, Personal data protection Act, and to restrain from using unmanned aircrafts for unlawful purposes in general. It remains to be seen what the future of drones in Bulgaria will be.