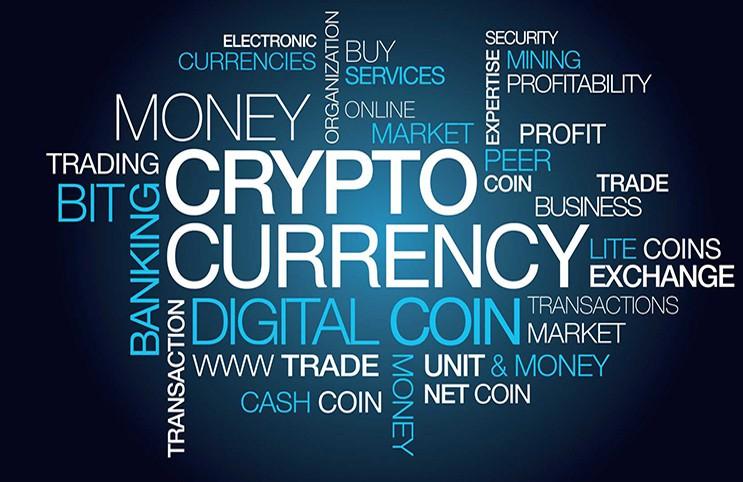 Abbreviations
AML (Anti-Money Laundering) – a set of policies, regulations and procedures intended to prevent persons and entities from concealing the origins of illegally obtained funds and making them appear legitimate.
BTC (Bitcoin) – a decentralized, privately issued digital currency that can be bought, sold or exchanged without an intermediary like a bank. BTC is the first and by far the best-known cryptocurrency in the world.
CBDC (Central Bank Digital Currency) – a new form of money issued digitally by one or more central banks using blockchain technology.
DAOs (Decentralized Autonomous Organisations) – not-for-profit or for-profit entities crowdfunded by individual investors via cryptocurrency transactions or staking and governed by rules encoded in smart contracts. (!) Wyoming, U.S., has become the first state worldwide to legally recognize DAOs.
DeFi (Decentralized Finance) – a blockchain-based form of finance using smart contracts to offer traditional financial instruments.
DEX (Decentralized exchange) – a type of exchange which connects users directly so that they can trade cryptocurrencies with one another without trusting an intermediary with their funds.
DLT (Distributed Ledger Technology) – a way of storing data via records called blocks across multiple devices without relying on a middleman. Blockchain is a DLT.
ETH (Ether) – a decentralized, privately issued digital currency that can be bought, sold or exchanged without an intermediary like a bank. Ether is the native cryptocurrency, Ethereum is the blockchain platform.
ICO (Initial Coin Offering) – a type of public offering used for raising capital for a crypto project. It is typically referred to as “the mother of crowdfunding on blockchain”.
IDO (Initial DEX Offering) – a successor to ICOs and IEOs, new fully decentralized and permissionless fundraising model for crypto projects, mainly in DeFi, where tokens are listed immediately after the sale for trading on a decentralized exchange (DEX).
IEO (Initial Exchange Offering) – a fundraising method; a type of public offering of tokens hosted and managed by a cryptocurrency exchange platform (the platform of the exchange).
KOLs (Key Opinion Leaders) – individuals in the public eye who are broadly respected for their expertise in their given field and who can influence entire industries, including financial markets, with statements, activity, etc.
KYC (Know Your Client/Customer) refers to the standards designed to protect entities against money laundering, fraud, financing of terrorism, etc. as well as to the due diligence process itself (identification, verification of identity, risk profiles, etc.).
NFT (Non-fungible Token) – a unique and irreplaceable digital representation of assets on blockchain like artwork and real estate. People can buy, sell and trade NFTs.
P2P (Peer-to-Peer) – an approach for exchange of data and assets between individuals and groups in a decentralized way. In P2P lending, for example, lenders (investors) and borrowers can enter into loan agreements without the need for an intermediary.
SAFT (Simple Agreement for Future Tokens) – an agreement containing a right to future units of tokens purchased by investors at a discounted price for the purposes of financing and developing a crypto business.
STO (Security Token Offering) – a fundraising method; a type of public offering in which security tokens are released and sold to investors on a blockchain. Unlike ICOs, STOs are asset-backed and comply with stricter regulatory requirements.

Terms
Altcoins – a collective term for cryptocurrencies other than Bitcoin (BTC).
Burning – the act of removing cryptocurrencies out of circulation, usually by sending them to an unspendable digital wallet address.
Cryptocurrency – a digital representation of value that is not issued or guaranteed by a central bank or a public authority, is not necessarily attached to a legal tender and does not possess a legal status of currency or money, but is accepted by persons as a means of exchange and which can be transferred, stored and traded electronically.
Fiat – a currency used as legal tender backed by a central government, also referred to as “physical money”.
Lite Paper – a shortened and concise version of a whitepaper, applicable to both technical and business whitepapers.
Payment token – a token intended to be used as a means of payment for acquiring goods or services or as a means of money or value transfer.
Private sale – the first stage of an ICO, IEO, STO, where tokens are sold at a certain price, usually preferential, to specific investors approached for financing a crypto project before its official launch. It is not a mandatory stage of a token sale.
Public sale – a token sale event open to the large public.
Security token – a tokenized digital form of traditional securities. Security tokens typically represent a share in the company which has issued it.
Smart contract – a computer protocol intended to digitally facilitate the execution of an agreement.
Stablecoins – a type of cryptocurrency backed by а currency that is a legal tender – for example, fiat money like USD, or commodities like gold.
Staking – the act of holding funds in a cryptocurrency wallet to support the security and operations of a blockchain network and eventually to receive rewards. It is a great example of passive income generation.
Token – a digital unit of value built on and supported by an existing blockchain platform (for example, on Ethereum).
Tokenomics – an area of computer science that combines game theory, mathematics and traditional economics. Its goal is to solve the problems of coordination and incentivization between participants in a decentralized network.
Utility token – a digital unit that provides exclusive access to a product or service of a platform.
White Paper – an informational document about a crypto project that includes description of services, description of the issuer and a presentation of the main participants involved in the project's design and development, roadmap, tokenomics and more.