The Right “To Be Forgotten” 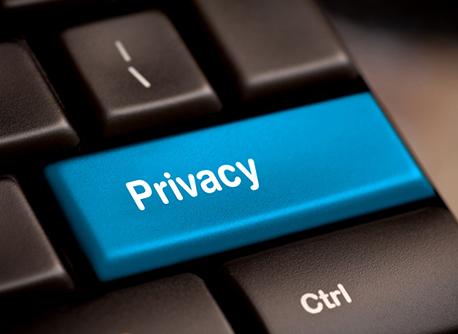 Google is liable for personal data which appears after a research on web pages published by third parties.

The European Court extends the protection of personal data and the right "to be forgotten".

Two days ago, the European Court of Justice made a new decision against the web search engine Google, which states that " The manager of an Internet search engine is liable for the treatment of personal data that appears on web pages published by third parties ."

This decision increases a lot the liability of the search engines. As a result of it, they become directly responsible for the personal data treatment even when it is published in wide diffused independent websites. After entering of search information about a person the search engine displays all possible results and makes connection to all sites related to that subject, creating its overall profile. Some of these sites contain information about the person which is old and which has lost its relevance and as the court decided, this information should be possible to be updated or just locked (becoming invisible for the public). That's why Google as a search engine that treats in autonomous and global way personal data is liable for the invalid or old information. So at the request of the interested subject is required to remove the link unless, states the court, "is not in the public interest to maintain the information for a person or an issue that for some reason is a socially useful question".

In essence, the European Court confirms the so called "right to be forgotten". If, after the request of the interested subject Google does not remove the links to the sites that this person does not want to be visible to others, he may apply to the competent courts to protect his privacy. Such is the case which is the reason of the European Courts decision. The Eu Court responds to the Spanish courts regarding a case brought in 2010 by a Spanish citizen against a local newspaper and Google. When typing the name of the plaintiff in the Google results list appeared links to pages of a newspaper containing the notice of a confiscated property auction for unpaid tax liabilities. The issue was related to 1998 and therefore nowadays has become outdated and leaves a kind of negative "track" on the plaintiffs curriculum affecting his future activities.

The decision has its failing in the part regarding which information, despite the request of the interested person, is in public interest and should not be removed. As the court itself admits the removal of the link from the results list can impact on the users’ legitimate interests on the web and its important to find a fair balance between the general public interest and the right to privacy and protection of personal data. A problem that the European Court should clarify in its future decisions regarding the issue.

But what is certain, is that from now on we may require directly from the search engine the removal of the " negative track " about us.